XSCAPE is an album of previously unreleased Michael Jackson songs. The album is executive produced by Epic Records Chairman and CEO L.A. Reid, who retooled the production to add a fresh, contemporary sound that retains Jackson's essence and integrity. It's a process Reid calls "contemporizing." The list of producers include global hitmakers Timbaland, Rodney Jerkins, Stargate, and John McClain.

For more information on the album, go to www.michaeljackson.com.

I have found a number of interesting articles and listed some of them below: 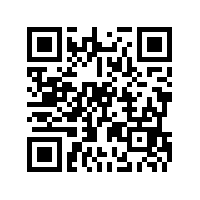